Call of Duty is a first-person shooter video game franchise. Call of Duty’s signature multiplayer experience launches an all-out assault on all fronts. Witness the rise of the Special Forces as players drop into new locales with authentic World War II loadouts. 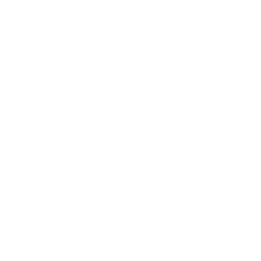 Counter-Strike: Global Offensive (commonly referred to as CS:GO) is a multiplayer first-person shooter. Global Offensive, like prior games in the Counter-Strike series, is an objective-based, multiplayer first-person shooter. Two opposing teams, the Terrorists and the Counter-Terrorists, compete in game modes to repeatedly complete objectives, such as securing a location to plant or defuse a bomb and rescuing or capturing hostages.

Dota 2 is a multiplayer online battle arena (MOBA) video game in which two teams of five players compete to collectively destroy a large structure defended by the opposing team known as the "Ancient", whilst defending their own. Ten players each control one of the game's 120+ playable characters, known as "heroes", with each having their own design, strengths, and weaknesses. 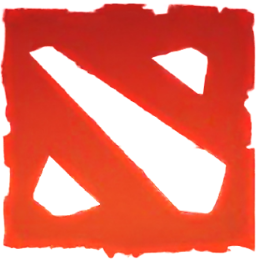 Fortnite is a free-to-play battle royale game where 100 players fight against each other in player versus player combat to be the last one standing. It is a fast-paced, action-packed game, where strategic thinking is a must in order to survive. 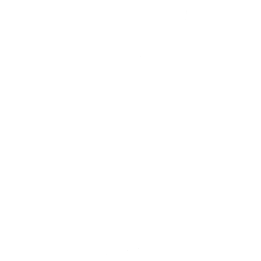 Hearthstone is a free-to-play online digital collectible card game. Hearthstone builds upon the existing lore of the Warcraft series by using the same elements, characters, and relics. The game is a turn-based card game between two opponents, using constructed decks of 30 cards along with a selected hero with a unique power. Players use their limited mana crystals to play abilities or summon minions to attack the opponent, with the goal of destroying the opponent's hero. 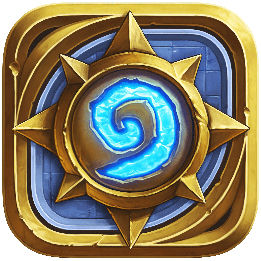 League of Legends (commonly referred to as League) is multiplayer online battle arena (MOBA) video game. In the game, two teams of five players battle in player versus player combat, each team occupying and defending their half of the map. Each of the 10 players controls one of the game's 150+ playable characters, known as a "champion", with unique abilities and differing styles of play. In the game's main mode, Summoner's Rift, a team wins by pushing through to the enemy base and destroying their "Nexus", a large structure located within. 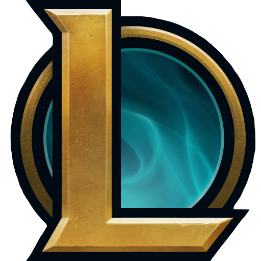 osu! is a free-to-play rhythm game. Game levels are called beatmaps. In each beatmap, a song will play and different Beats hit elements (hit circles, sliders and spinners) will appear on the play field. Players must use a pointing device to manipulate these elements in time with the playing song's rhythm in order to earn points. 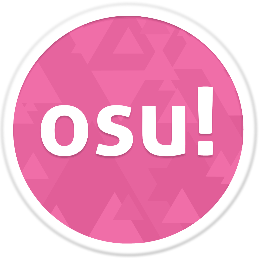 Overwatch is a team-based multiplayer first-person shooter game. Described as a "hero shooter", Overwatch assigns players into two teams of six, with each player selecting from a large roster of characters, known as "heroes", with unique abilities. Teams work to complete map-specific objectives within a limited period of time. 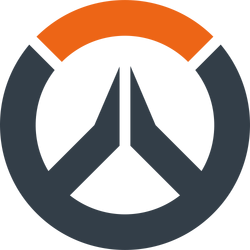 Tom Clancy's Rainbow Six Siege is an online tactical shooter video game. Each player assumes control of an attacker or a defender in different gameplay modes such as rescuing a hostage, defusing a bomb, and taking control of an objective within a room. 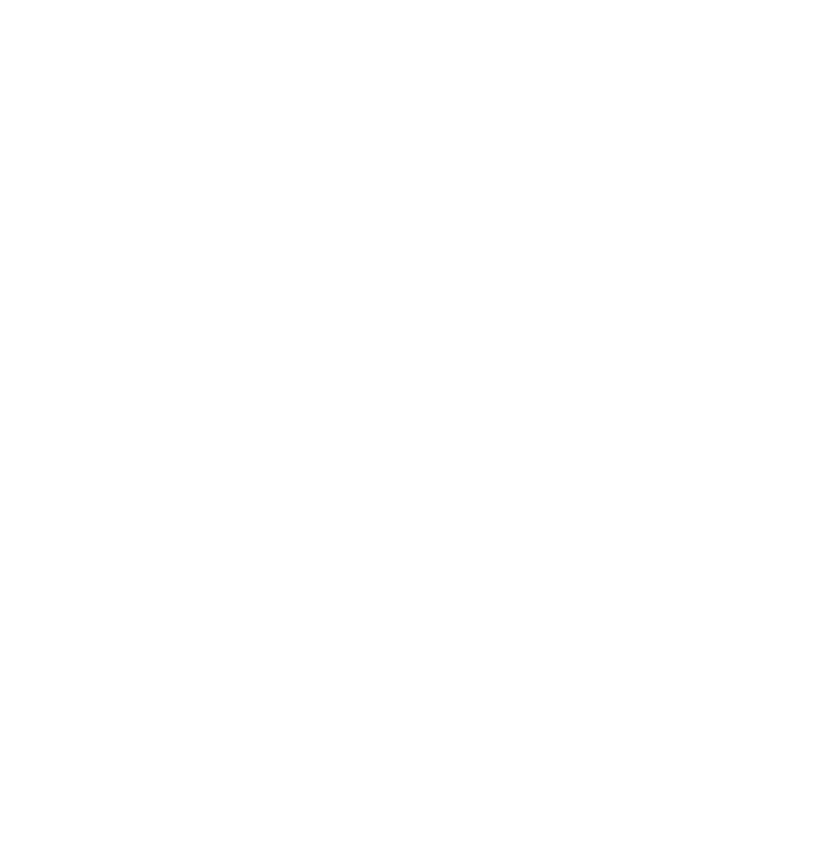 Rocket League is a vehicular soccer video game. Described as "soccer, but with rocket-powered cars", Rocket League has up to eight players assigned to each of the two teams, using rocket-powered vehicles to hit a ball into their opponent's goal and score points over the course of a match. 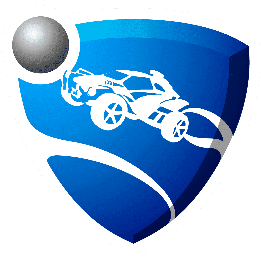 Super Smash Bros. Ultimate is a crossover fighting game. The game follows the series' traditional style of gameplay: controlling one of the various characters, players must use differing attacks to weaken their opponents and knock them out of an arena. Ultimate features over 80 playable fighters, including everyone from all previous Super Smash Bros. games alongside several newcomers. 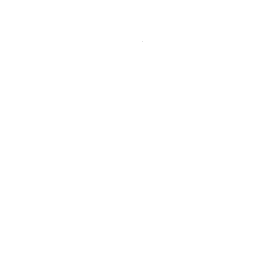 Valorant is a free-to-play first-person hero shooter. You have 13 rounds to attack and defend your side using sharp gunplay and tactical abilities. And, with one life per-round, you'll need to think faster than your opponent if you want to survive. 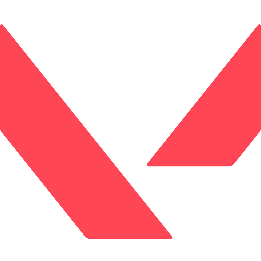 For more information on the teams uOttawa Esports fields, as well as the leagues the teams play in, send us a message on Discord or through our Contact Form.